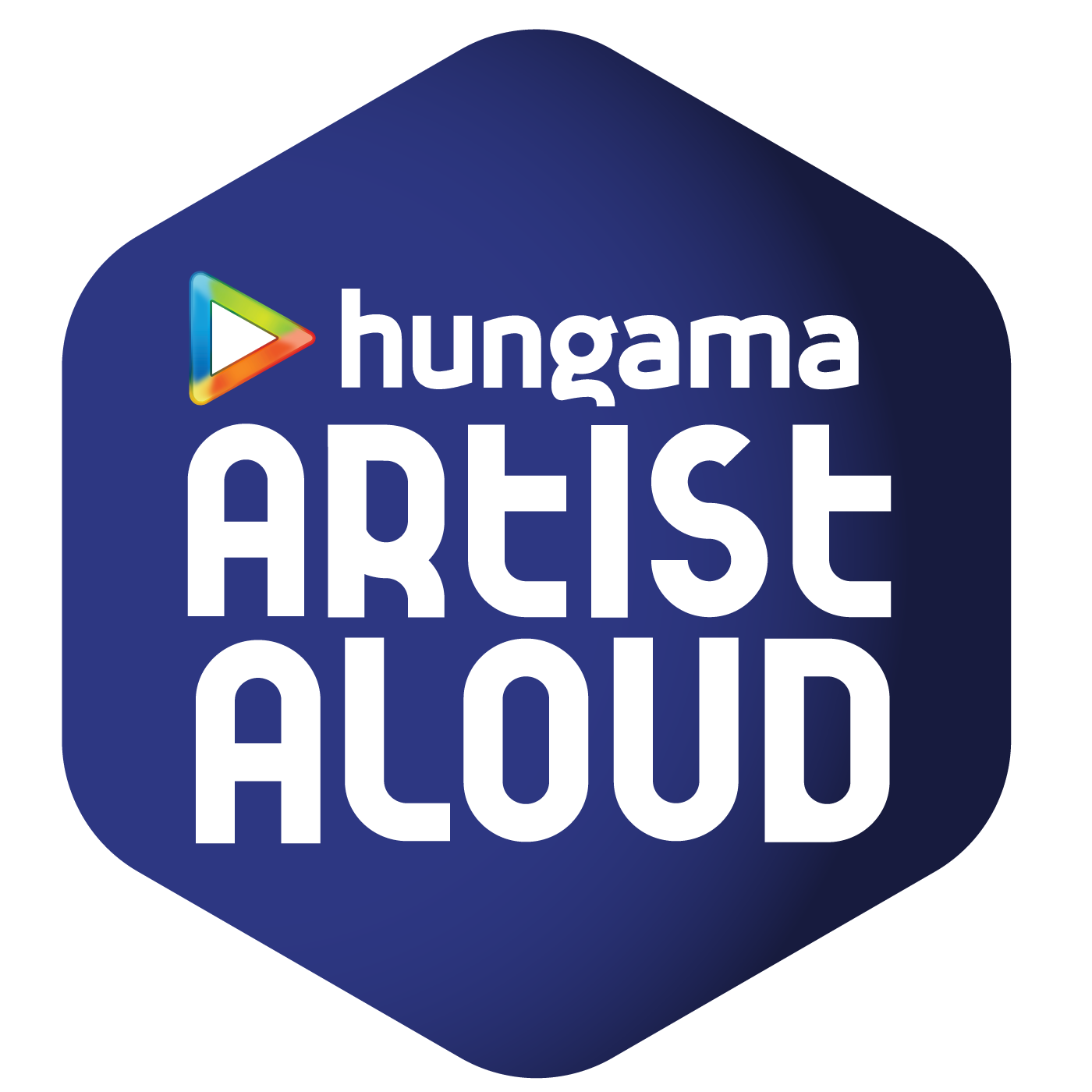 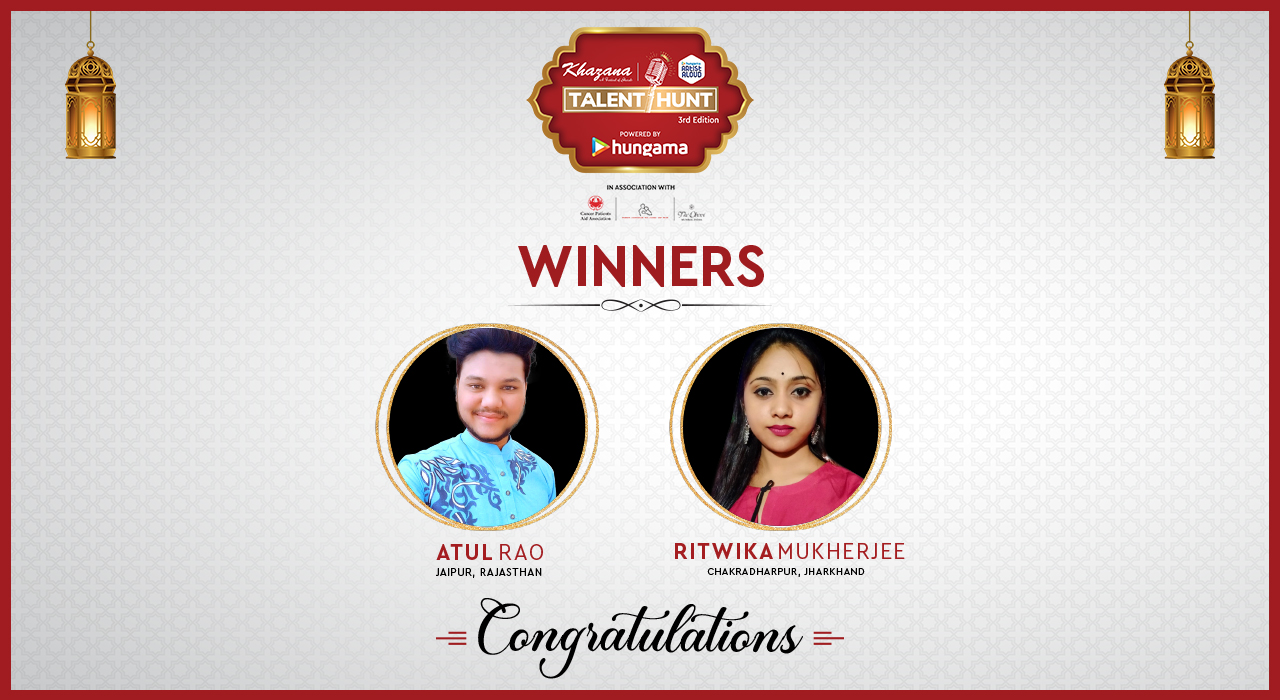 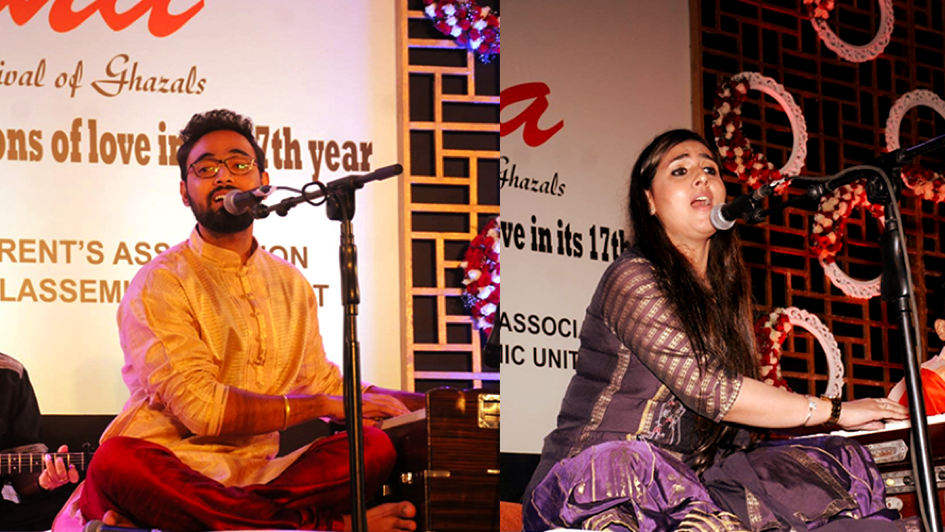 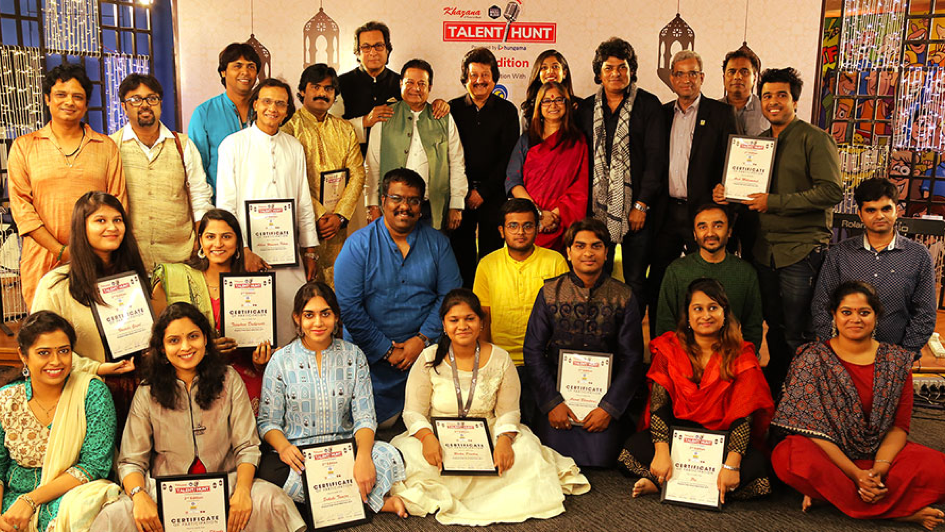 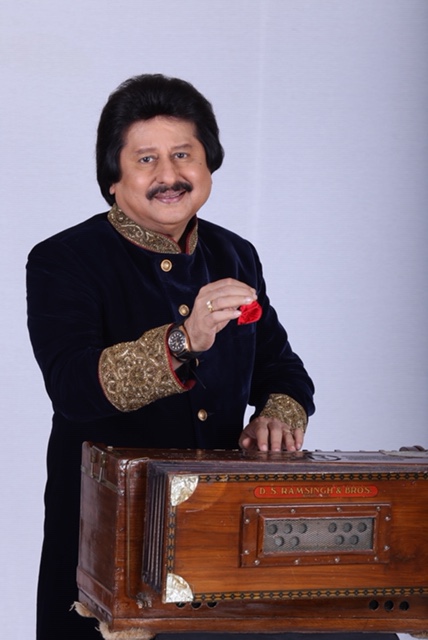 Pankaj Udhas is a ghazal singer, hailing from Gujarat in India. He started his career with a release of a ghazal album titled, Aahat in 1980 and subsequently recorded many hits like Mukarrar in 1981, Tarrannum in 1982, Mehfil in 1983, Pankaj Udhas Live at Royal Albert Hall in 1984, Nayaab in 1985 and Aafreen in 1986.

After his success as a ghazal singer, he was invited to appear and sing for a film by Mahesh Bhatt, Naam. Udhas rose to further fame for singing in the 1986 film Naam, in which his song "Chitthi Aayee Hai" became an instant hit.

He did playback singing for many Hindi films after that and albums and live concerts around the globe which brought him fame as a singer. In 2006, Pankaj Udhas was awarded the coveted Padma Shri, India's fourth highest civilian award. 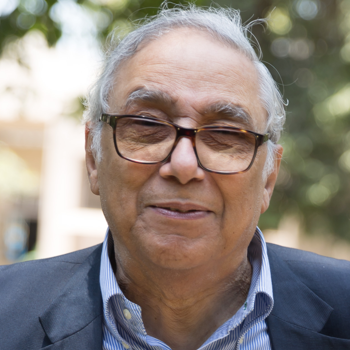 Cancer Patients Aid Association (CPAA) is a 50 year old non-profit organisation that addresses cancer as a health problem through it's distinctive philosophy of 'Total Management of Cancer'. CPAA works side-by-side with the medical fraternity, focusing on activities encompassing Awareness, Early Detection, Support for treatment, Guidance and Counseling, Rehabilitation, Research Studies and Advocacy. The primary concern of CPAA is to meet the needs of poor cancer patients who do not have access nor can afford cancer treatment. It was Mr. Sapru who coined the phrase 'Total Management of Cancer', the credo that has been the cornerstone of CPAA's philosophy all these years. It is his vision and farsightedness that has seen a gem of an idea mature into the well-respected association that CPAA is today. Over the years, he has received several awards and citations, which are a true testimony of his sense of purpose and determination. For more information and details about our services please log on www.cancer.org.in 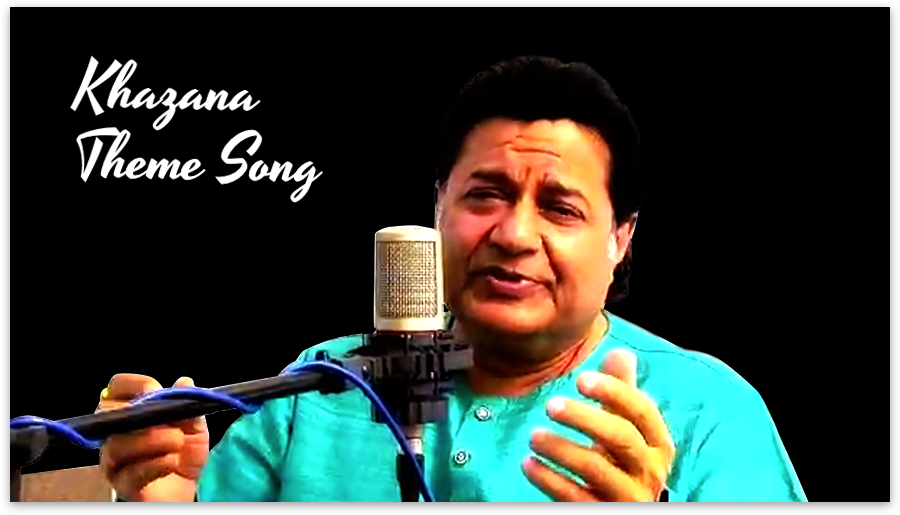 Khazana - A Festival of Ghazals

KHAZANA is an initiative started in 2002 by Pankaj Udhas, Talat Aziz and Anup Jalota in partnership with CPAA (Cancer Patients Aid Association) and PATUT (Parents Association Thalassemic Unit Trust), in the form of a Festival of Ghazals that supports and funds cancer and Thalassemic Patients.

CPAA (Cancer Patients Aid Association) works alongside the medical fraternity, focusing on education, awareness, early detection, support to treatment, guidance, counseling, rehabilitation and research. While the primary concern is to meet the needs of poor cancer patients who otherwise would not be able to benefit from the best treatments that medical science has to offer, CPAA reaches out to patients from all walks of life in every possible way.

KHAZANA ARTIST ALOUD TALENT HUNT is a unique, Pan-India talent hunt that seeks to amalgamate the magic of Ghazals. Hungama Artist Aloud enables aspiring singers to be a part of the magnificent art of Ghazal singing. The Talent Hunt gives winners an exclusive chance to perform with legends like Talat Aziz, Pankaj Udhas, Anup Jalota, Rekha Bhardwaj, Sudeep Banerjee and many more.

The Talent Hunt has been truly appreciated and welcomed by thousands of Ghazal lovers across 170 unique cities of India witnessing an overwhelming response from 10,000+ participants in its previous 2 editions.

Khazana Artist Aloud Talent Hunt is now on a quest to find the next ghazal stars for its 3rd edition this year!

X
Enter OTP
By clicking on Register/Login,
I agree to the Terms and Conditions
X

Thank you for Registering
Your content upload is in progress. Please wait....